From a theoretical perspective, we establish a mathematical framework to integrate SLAM and moving object tracking, which provides a solid basis for understanding and solving the whole problem. Such an approach is similar to existing SLAM algorithms, but with additional structure to allow for motion modelling of the generic objects.

Unfortunately, it is computationally demanding and infeasible. 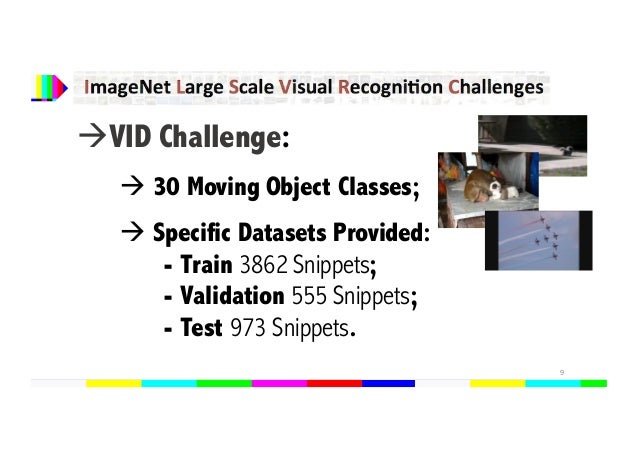 By maintaining separate posteriors for the stationary objects and the moving objects, the resulting estimation problems are much lower dimensional than SLAM with GO. From a practical perspective, we develop algorithms for dealing with the implementation issues on perception modelling, motion modelling and data association.

Regarding perception modelling, a hierarchical object based representation is presented to integrate existing feature-based, grid-based and direct methods.


The sampling- and correlation-based range image matching algorithm is developed to tackle the problems arising from uncertain, sparse and featureless measurements. With regard to motion modelling, we describe a move-stop hypothesis tracking algorithm to tackle the difficulties of tracking ground moving objects.

Kinematic information from motion modelling as well as geometric information from perception modelling is used to aid data association at different levels. By following the theoretical guidelines and implementing the described algorithms, we are able to demonstrate the feasibility of SLAMMOT using data collected from the Navlab8 and Navlab11 vehicles at high speeds in crowded urban environments.

Classification of sector-scanning sonar image sequences, Proceedings of the 5th International Conference on Image Processing and Its Applications , — Xu, Y.